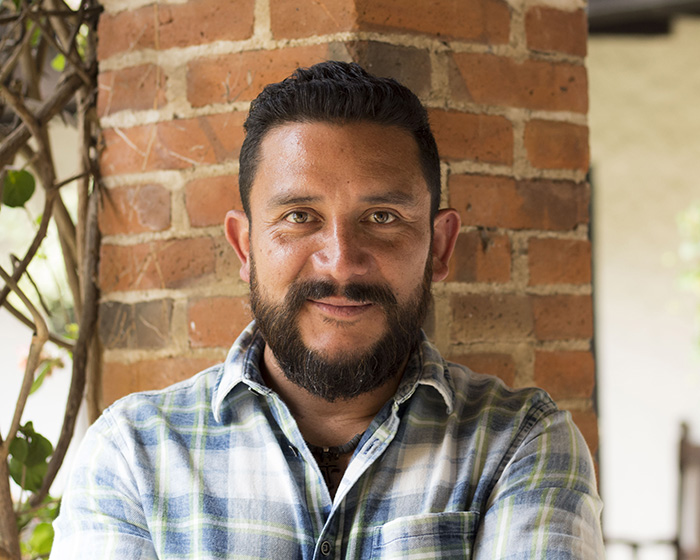 Clinical Psychologist, with orientation in Logotherapy. He has carried out several research projects, including the first study on mental health and multiple sclerosis in Guatemala, thanks to which support groups were implemented for patients suffering from this disease. He was also initiator of mental health groups with rescue teems, specifically with the Volunteer Firefighters in Guatemala. This year Marcos participated with the 2017 cohort and he was also a volunteer in the ALG team.